Why not stopover in Fiji or Tahiti when travelling to Australia or New Zealand?

You may not immediately think "safari" when considering Australia.  However, Australia offers nature and wildlife focused safaris in various parts of the country.   Australia boasts many unique indigenous species including Kangaroos, Koala, Platypus, Tasmanian Devil, Wallaby, Emu, Echidna, Fairy Penguins, a variety of Crocodiles and Whales, plus the opportunity to swim with Whale Sharks, and of course, the world's largest living organism - the Great Barrier Reef.

Whether you are inclined toward a safari experience, a laidback adventure or a sophisticated journey, Australia will not disappoint you.  Vibrant urban centers, endless coastlines with pristine beaches, renowned wine regions with farm-to-table cuisine, the infamous Outback with iconic Uluru (formerly Ayers Rock), Aboriginal culture and art, and the 1,400 mile long Great Barrier Reef can be combined in various ways to craft your exclusive journey.  Keep in mind that "Oz" is about the size of the continental United States thus distances and travel arrangements will determine your cost and what you can reasonably accomplish within the time you have allotted.  We would recommend not less than two weeks, however, the longer the better.

​New Zealand is a harmonious blend of the original Maori and the later European settlers.  About twice the size of Great Britain it is inhabited by more sheep than people.  Undulating coastlines framed by stunning mountain ranges give way to fertile expanses for farming, ranching and viniculture which make New Zealand a superb culinary and wine destination.  New Zealand is a land rich in natural wonders and scenic vistas - many of those vistas have been incarnated as backdrops to the , 'Lord of the Rings' and 'Hobbit' films.  Perhaps include a visit to Hobbiton and follow the LOTR trail.  To thoroughly explore New Zealand at least two weeks on each the North and South Islands is recommended, but New Zealand is worthwhile sampling even if you have less time.

​Fiji lies along the flight path between the USA and Australia/New Zealand and Tahiti is in the vicinity as well.  Either can easily be combined as a stopover.  We can compare and contrast these two island paradises to assist you in determining which would be more suitable for you. 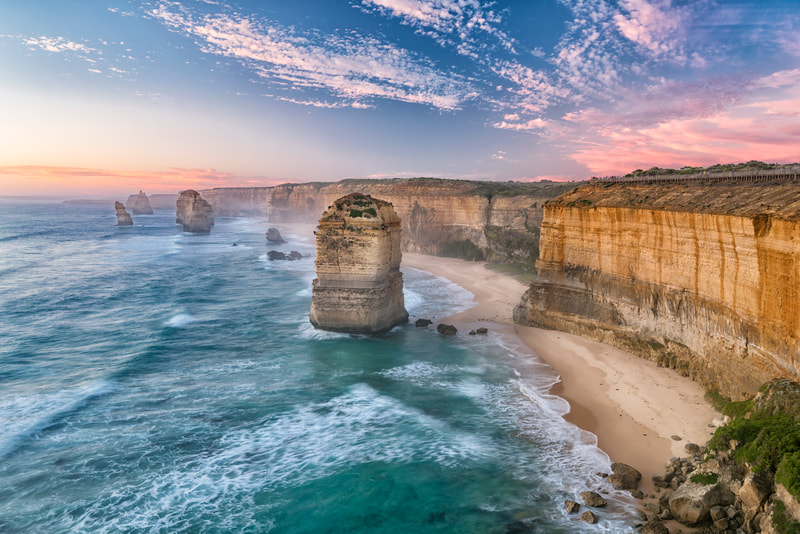 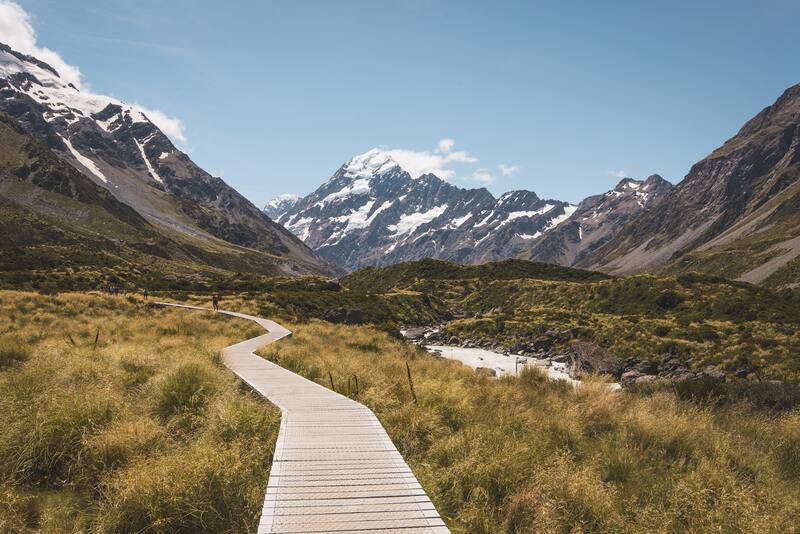 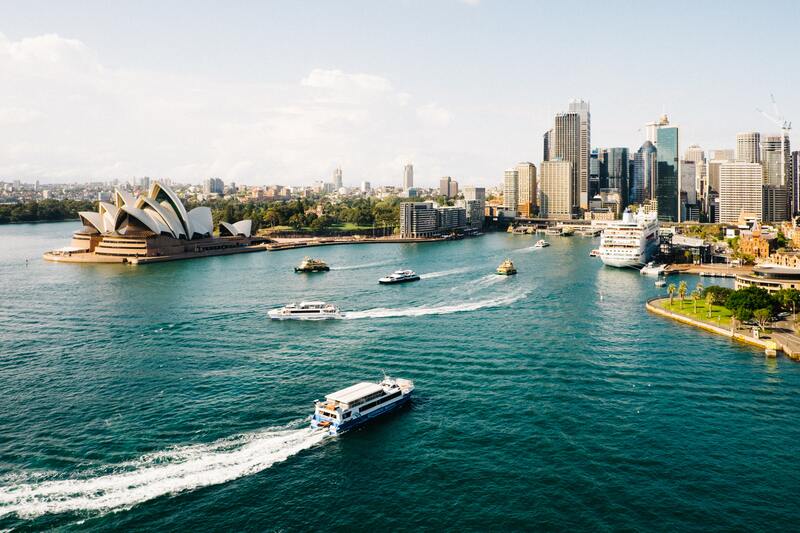 Contact us today to start planning
australia - a short introduction
beaches to brag about: Corners of a coastline that
deserve to be seen