Pinnacles of Nature and History

It's  merely a coincidence that our two footprints in Europe are the eastern most and western most countries, Iceland and Turkey.  Why?  Their uniqueness in displaying Natural History and the History of Civilization.

Iceland is an attractive destination for the nature lover.  Sparsely populated with most citizens able to trace their ancestry to the original Viking settlers who are commemorated by numerous historical sites throughout the country.  Expansive wild areas and coastal regions including glaciers, volcanoes, geysers, rift valleys, impressive waterfalls, hot springs and more.  Outdoor activities abound year round with an emphasis on hiking in the summer and the magical spectacle of the Aurora Borealis in winter.  Complimenting the raw beauty of Iceland is the Reykjavik's sophisticated gastronomy, shopping and nightlife scene.  A Taste of Iceland can be experienced over a long weekend or a full immersion circling the island requires about three weeks. 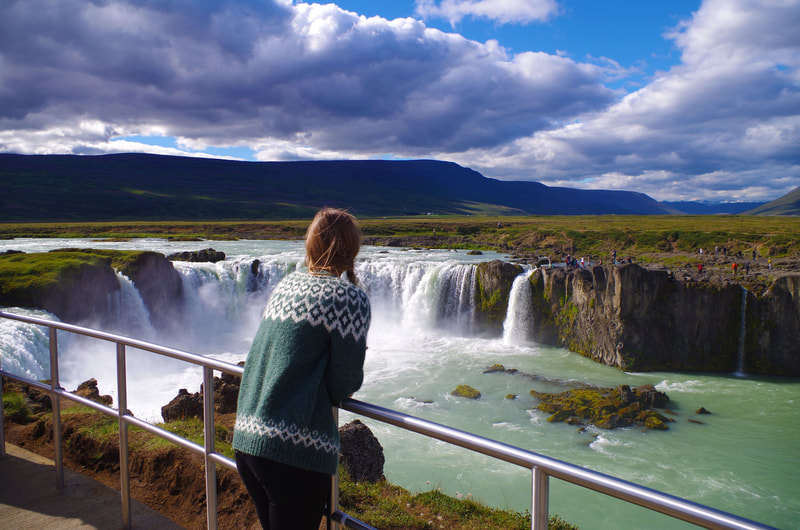 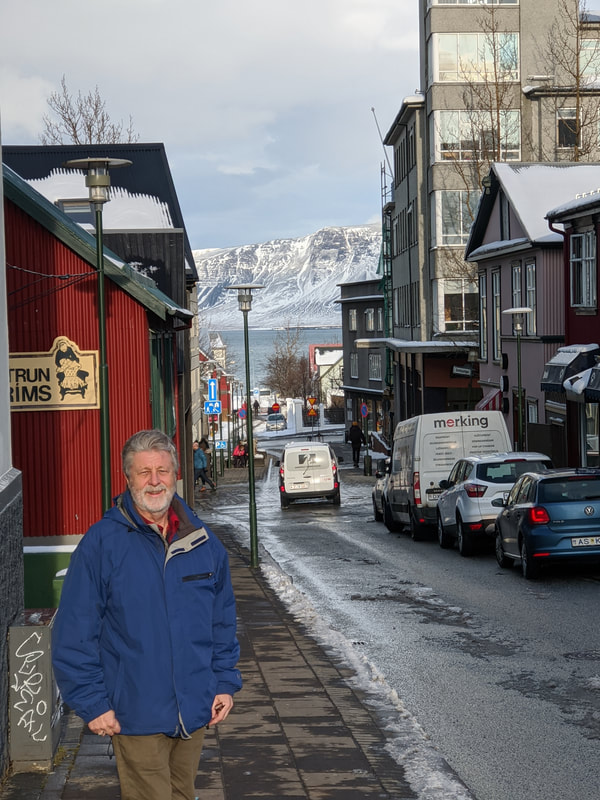 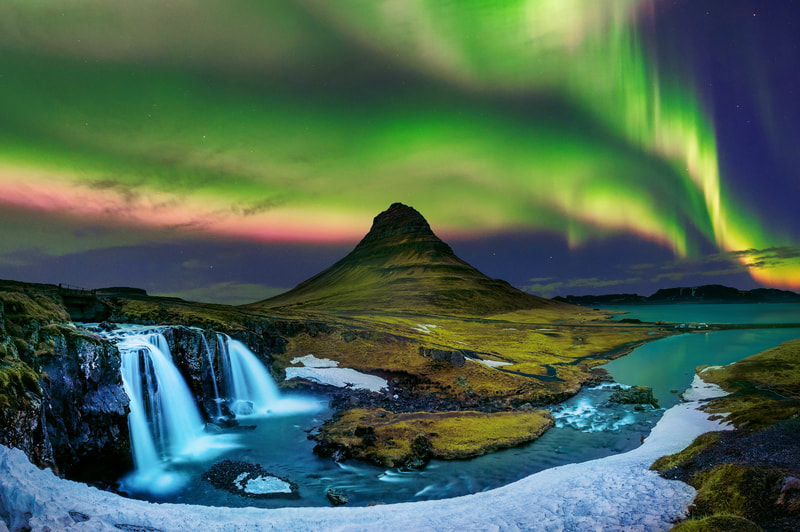 Turkey has been nicknamed the "World's Largest Outdoor Museum".  Tracing remnants of some of the earth's earliest civilizations followed by civilization upon civilization who established themselves in Turkey leaving it rich in historic sites.  Modern Istanbul is one of Europe's most popular cities with its culinary excellence,  Grand Bazaar and historic monuments documenting its stature as capitols of the Roman, Byzantine (Constantinople) and Ottoman Empires.  In addition to historic sites, Turkey is renowned for its Turquoise Coast with seaside resorts extending nearly 1,000 miles along the Mediterranean.  When flying Turkish Airlines, Turkey may also be included as a stopover to an African safari. 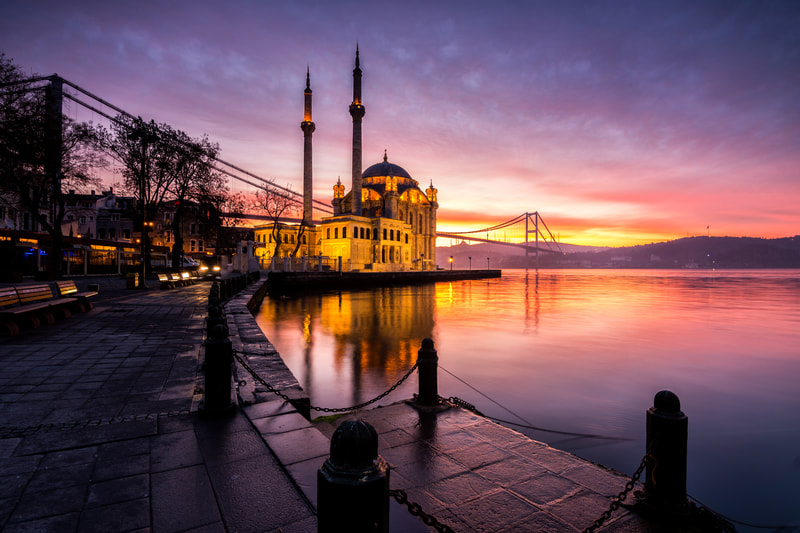 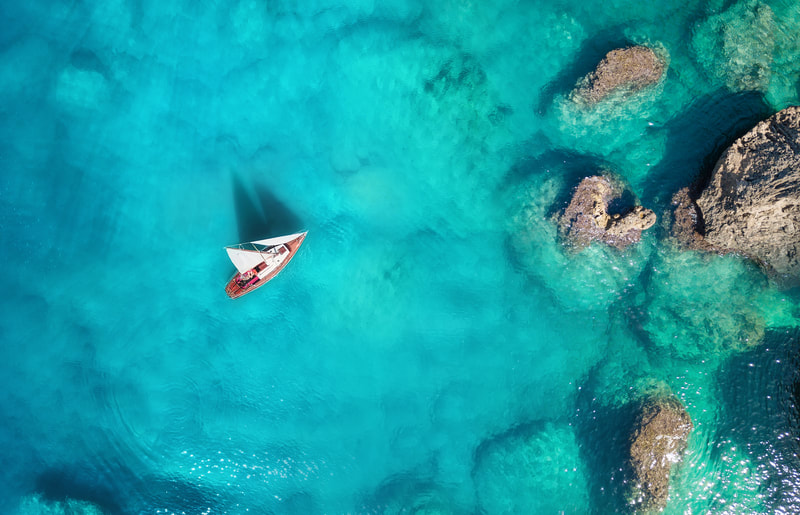 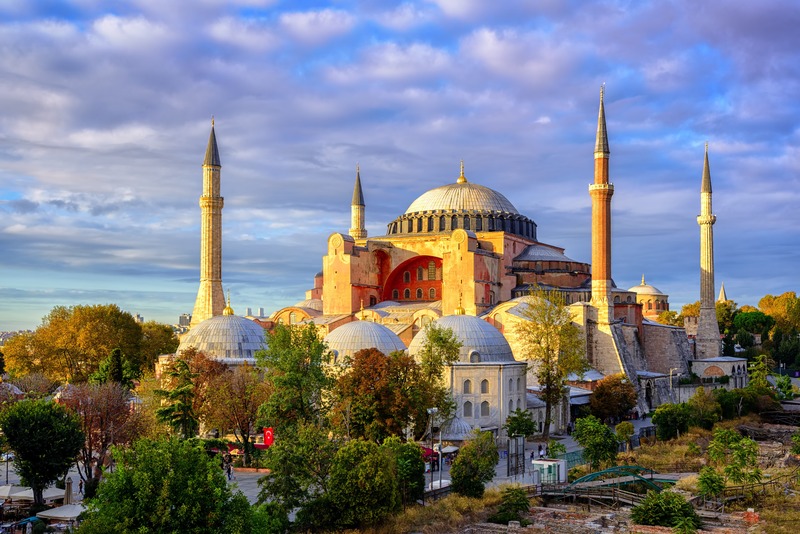