Antarctica:  The Antarctic cruise season runs from roughly late October into March with December and January considered the prime period.  Deciding which time is best for you to visit Antarctica depends on your specific interests.  Would you rather see penguin chicks or icescapes in their pristine majesty?  Or are you more inclined to sighting whales and seals throughout you trip?  Or are there particular activities in which you would like to partake?  Depending upon your interests you may want to select a voyage that also includes the Falkland Islands, South Georgia or the South Shetland Islands.

There are a variety and range of ships and itineraries.  However, since no more than 100 people are allowed to disembark in Antarctica at any one time, our Sojourns favor the smaller "Expedition" vessels that carry no more than 100-200 passengers thereby maximizing your time exploring.  We believe choosing a smaller vessel for your Antarctic cruise will provide you with a superior onboard experience and more opportunities for daily excursions.

Or ask us how you can fly to Antarctica for just for a few days!

Arctic:  Fly-in programs are possible, but most explorations of the Arctic will include a cruise and landings in Canada, Iceland, Greenland, Norway or Russia.  A variety of iconic arctic wildlife can be encountered including polar bears, musk ox, walrus, beluga whales, and the illusive narwhal.  In addition to the magnificent scenery a highlight of these trips is often the opportunity to engage with the people who inhabit these harsh environments.  The Arctic polar season is roughly June to October.

Only a limited number of people will set foot on Antarctica and in the Arctic each year.  Most ships fill up many months or even years in advance.  Plan your trip at least a year ahead of time or earlier, if you can, for the best prices and selection. 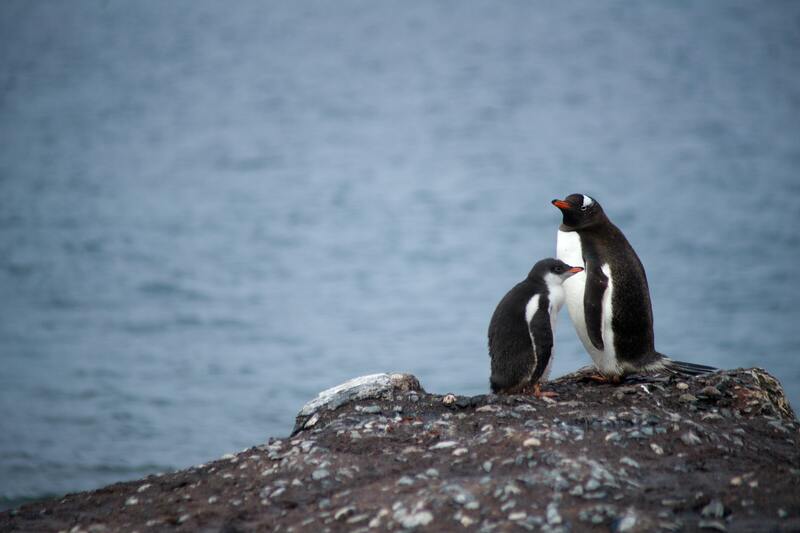 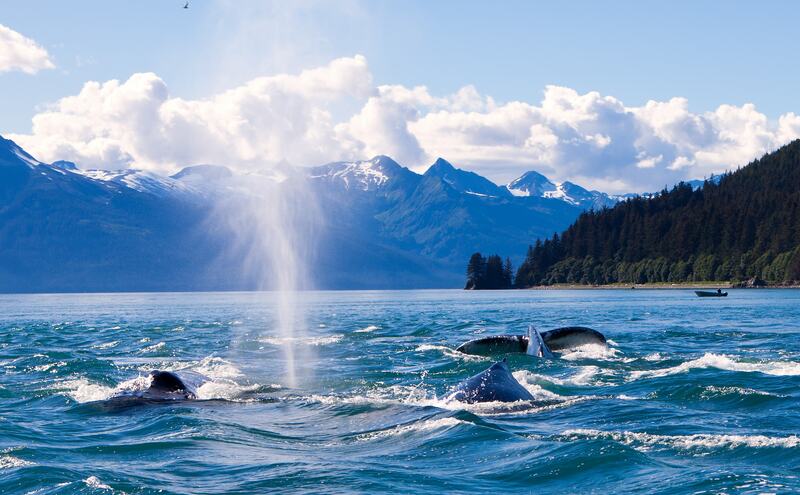