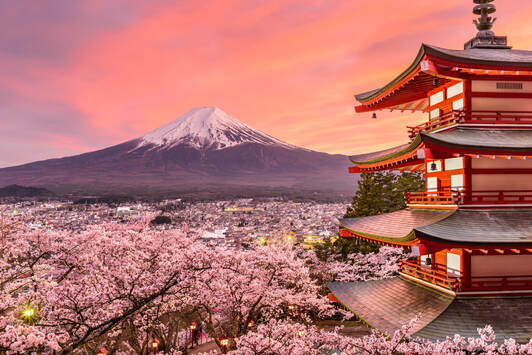 Asia is awesome.  Its cultural depth and diversity are unsurpassed anywhere in the world.  Today's Japan, China, India, Nepal and Thailand are infused with centuries-old traditions and a rich history that was thriving while Europe was still in its infancy.

China and Japan need no introduction.  I've made more than a dozen trips to Japan and nearly that many to China.  Delight in the Oriental perspective and colorful panache found around every turn.  With a deep respect for ancestry their historic palaces, temples and culture are well preserved.  Certainly at least ten days to three weeks to sample either.
India is blessed with an abundance of palaces, fortresses and monuments recalling some of the wealthiest dynasties on earth.  Both India and Nepal are steeped in living traditions and mysticism.  I'm often asked to list my "favorites" from all my travels and without hesitation the Taj Mahal is the most magnificent structure that I have encountered.   On each of my several visits to the "Taj" I've been emotionally awestruck!  I encourage every person to experience it at least once in their lifetime. 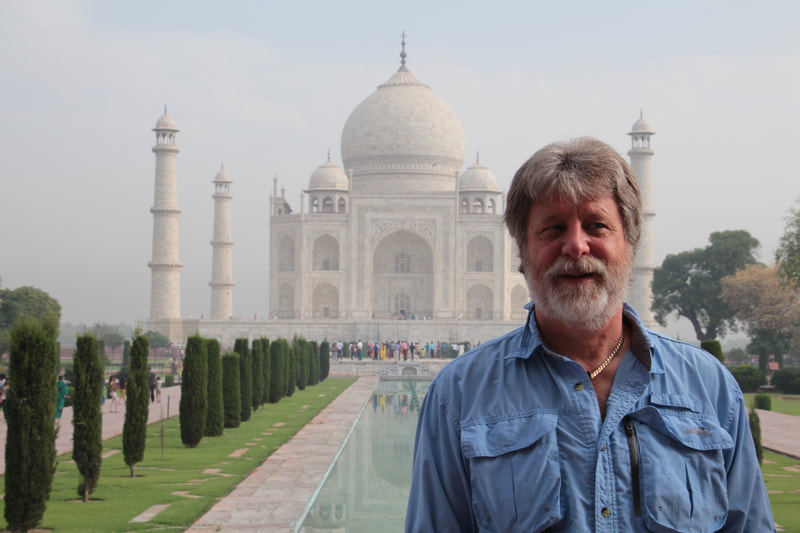 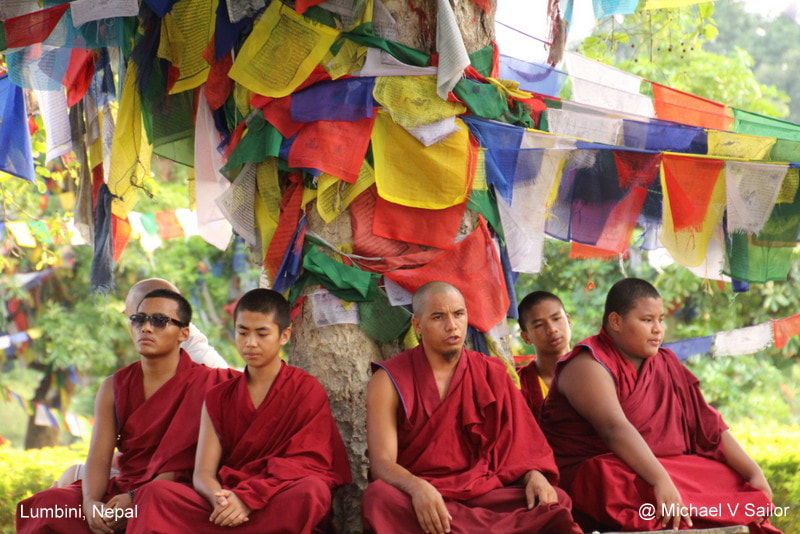 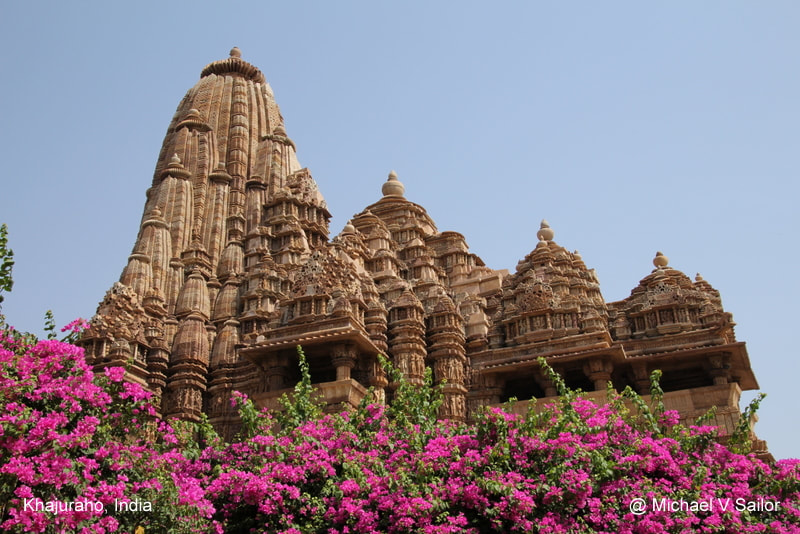 On the Indian sub-continent are found most of the planet's last remaining 4,000 wild tigers.  A cultural Sojourn to India can incorporate a tiger park near to India's main tourist attractions.  For the safari enthusiast I recommend a dedicated Bengal Tiger Safari would include a circuit of 3-5 tiger reserves in Madhya Pradesh and perhaps additional parks in India or Nepal.   India has its own big five which include tiger, leopard, lion, elephant and sloth bear.  In addition to tigers, Nepal wildlife includes the endangered One-horned Asian Rhino and the highly elusive snow leopard. 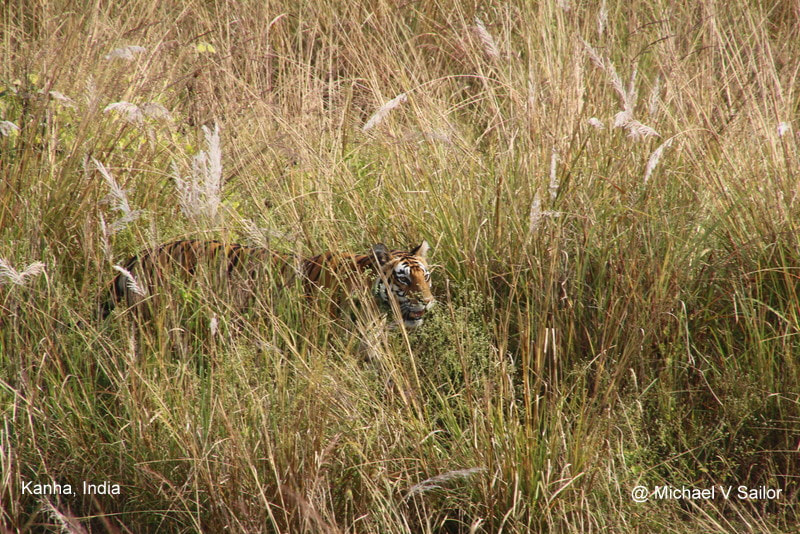 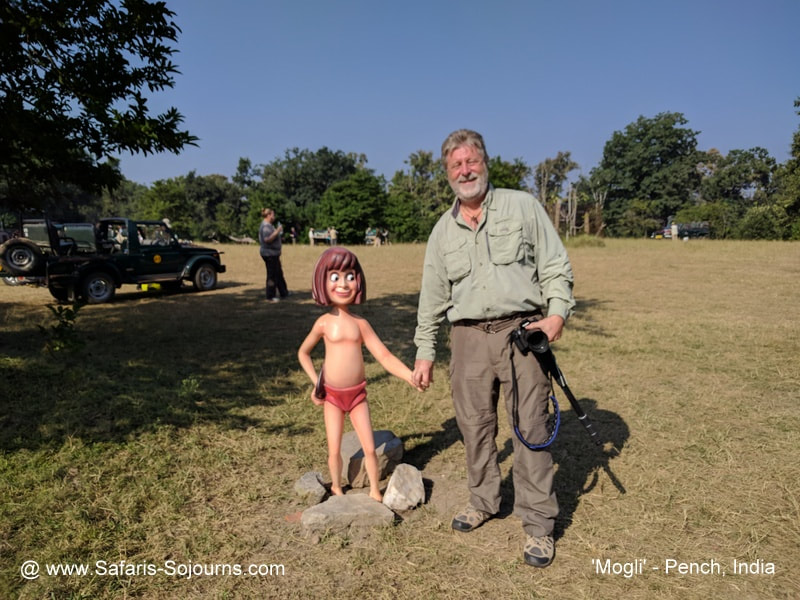 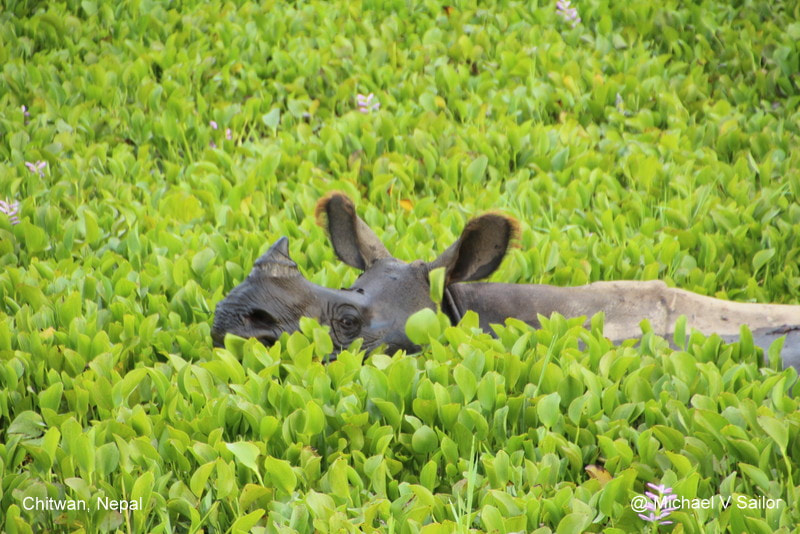 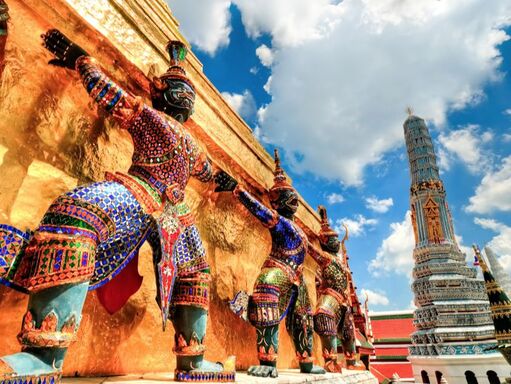 I have fondness for each of the above countries.  However, I must admit that my favorite country in Asia is ​Thailand.  Thailand is known as the "Land of Smiles" which is an appropriate description because the people seem to be innately happy and friendly.  Formerly the Kingdom of Siam, this is the only Southeast Asian country not to have been colonized by Europeans.  Consequently, I consider Thailand to be the most truly Oriental of Asian cultures because it has adopted what it found useful from Western society rather than having Western society imposed upon it.  Thailand is best known for its signature dishes, beautiful beaches, cultural festivals and most of all, the award-winning hospitality of Thai people.  Sites include architecturally unique palaces, temples and the remnants of an ancient kingdom; the north has charming Chiang Mai surrounded by mountainous rainforests inhabited by hilltribes; the south has inviting beaches tucked among stunning scenery; not to mention that lively Bangkok is perhaps the most exciting city in the world.  Thailand is recommended for anyone, but particularly adventurous, active couples and honeymooners.
Contact us today to start planning
FIVE WORLD HERITAGE SITES YOU SHOULD VISIT IN CHINA
Four REASONS YOU SHOULD HONEYMOON IN THAILAND